Gonorrhea is a sexually transmitted disease (STD) that can infect both men and women. It can cause infections in the genitals, rectum, and throat. It is a very common infection, especially among young people ages 15-24 years. 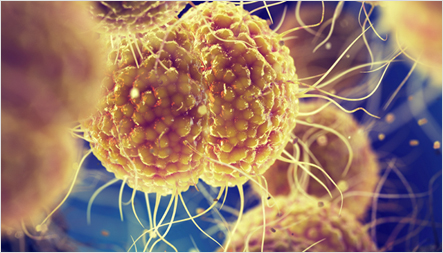 How is gonorrhea spread?

How can I reduce my risk of getting gonorrhea?

If you are sexually active, you can do the following things to lower your chances of getting gonorrhea:

Being in a long-term mutually monogamous relationship with a partner who has been tested and has negative STD test results;

Using latex condoms the right way every time you have sex.

Am I at risk for gonorrhea?

I’m pregnant. How does gonorrhea affect my baby? 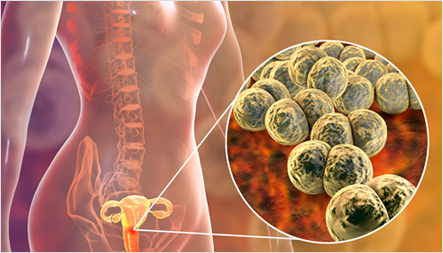 If you are pregnant and have gonorrhea, you can give the infection to your baby during delivery. This can cause serious health problems for your baby. If you are pregnant, it is important that you talk to your health care provider so that you get the correct examination, testing, and treatment, as necessary. Treating gonorrhea as soon as possible will make health complications for your baby less likely.

How do I know if I have gonorrhea?
Some men with gonorrhea may have no symptoms at all. However, men who do have symptoms, may have:

A burning sensation when urinating

A white, yellow, or green discharge from the penis

Painful or swollen testicles (although this is less common)

Painful or burning sensation when urinating

Rectal infections may either cause no symptoms or cause symptoms in both men and women that may include:

You should be examined by your doctor if you notice any of these symptoms or if your partner has an STD or symptoms of an STD, such as an unusual sore, a smelly discharge, burning when urinating, or bleeding between periods.

How will my doctor know if I have gonorrhea? 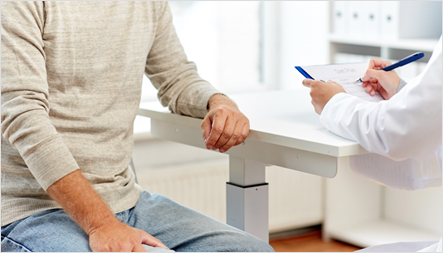 Can gonorrhea be cured?

Yes, gonorrhea can be cured with the right treatment. It is important that you take all of the medication your doctor prescribes to cure your infection. Medication for gonorrhea should not be shared with anyone. Although medication will stop the infection, it will not undo any permanent damage caused by the disease.

It is becoming harder to treat some gonorrhea, as drug-resistant strains of gonorrhea are increasing. If your symptoms continue for more than a few days after receiving treatment, you should return to a health care provider to be checked again.

I was treated for gonorrhea. When can I have sex again?

You should wait seven days after finishing all medications before having sex. To avoid getting infected with gonorrhea again or spreading gonorrhea to your partner(s), you and your sex partner(s) should avoid having sex until you have each completed treatment. If you’ve had gonorrhea and took medicine in the past, you can still get infected again if you have unprotected sex with a person who has gonorrhea.

In men, gonorrhea can cause a painful condition in the tubes attached to the testicles. In rare cases, this may cause a man to be sterile, or prevent him from being able to father a child.
Rarely, untreated gonorrhea can also spread to your blood or joints. This condition can be life-threatening.
Untreated gonorrhea may also increase your chances of getting or giving HIV – the virus that causes AIDS.